The subarachnoid space is the area between the brain and the tissue that covers it. When bleeding occurs in this space, it is called a subarachnoid hemorrhage, or “brain bleed”. Intracranial hemorrhages are a form of stroke that also cause bleeding on the brain. Both of these are serious injuries caused by either trauma to the head or a lack of oxygen to the brain, and can cause lifelong disabilities such as brain damage or cerebral palsy.

While brain bleeds in up to 1 in 5 cases have no known cause, trauma to the head during birth can sometimes be caused by negligence on the part of the attending obstetrician. Studies have shown that Black infants are at a significantly increased risk of suffering a hemorrhage, and the mortality rate is 2-fold higher for Black infants as opposed to white. The causes for this are many, but inadequate prenatal care, caused by segregation and racial disparities in health care, are often to blame.

Causes of Intracranial and Subarachnoid Hemorrhages

When an infant’s head passes through the birth canal, it is under an enormous amount of pressure, as depicted here: 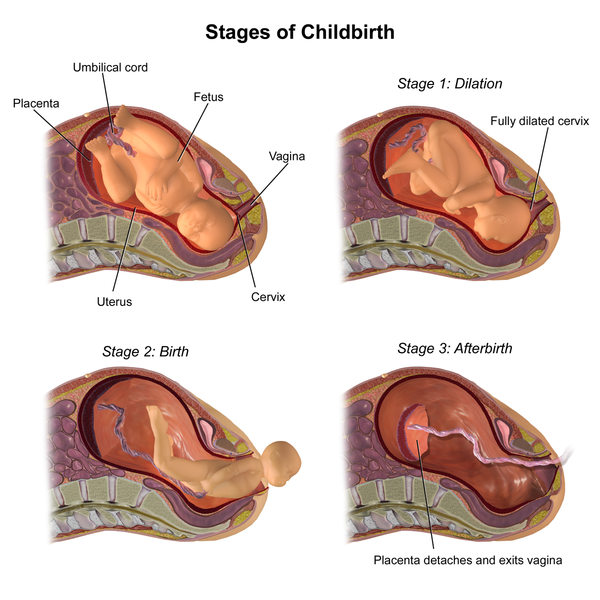 This is a moment of extreme vulnerability for the infant as any additional pressure can have drastic consequences.

Factors that may put additional pressure on the infants head, or cause a lack of oxygen to the brain include:

Doctors should be monitoring mother and child closely for signs of fetal distress in these situations and deliver the infant by emergency cesarean section to avoid additional trauma to the infant’s head.

How Negligence Can Cause Hemorrhages in Infants

While hemorrhages are often caused by physician induced trauma, proving that the doctor was negligent requires that you prove that there was a breach of care. This can occur due to negligence before, during, or after birth.

Competent physicians should be prepared for a brain bleed during birth if labor is prolonged or the use of forceps is required. After birth, the degree of injury an infant suffers from a hemorrhage depends heavily on how quickly the correct treatment is administered. But for Black women, it is often their level of care and treatment before birth that has the greatest effect on their birth outcomes.

Studies show that inadequate prenatal care is one of the greatest risk factors for a brain bleed for Black infants. If Black mothers had more than one prenatal visit, their risk for a brain bleed decreased significantly. Other studies have shown that infants born to Black women who live in highly segregated residential areas have a much higher risk of a brain bleed than white babies in similar areas. This led researchers to conclude that residential racial segregation is a “novel social determinant of the health” of Black babies. 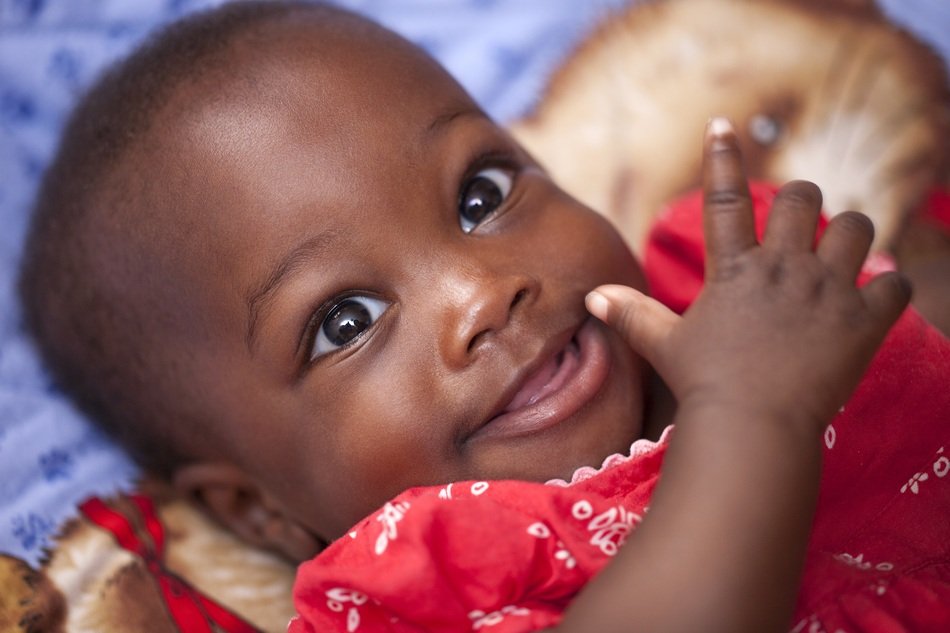 When to Consult With a Lawyer Experienced in Discrimination