HIE occurs when the brain is deprived of oxygen, causing brain cells to be injured. While some cells may recover, others may die and become permanently lost. HIE is estimated to occur between 2 to 9 per 1,0000 births, and can cause severe outcomes for the infant. In one study, almost half of newborns with HIE suffered fatalities, or had a major neurodevelopmental disability later in life.

HIE can occur during any birth, but some studies point to data that shows an over representation of Black infants being diagnosed with HIE. Doctors are often under pressure to keep their hospitals cesarean section numbers low, as cesareans are more expensive than vaginal births. In their rush to have a mother deliver vaginally, they may ignore the best interest of the mother and baby, causing prolonged labor with an overuse of pitocin that can cause asphyxiation of the infant, leading to HIE.

A hypoxic event is one in which the brain experienced a partial lack of oxygen for a period of time. The brain is highly sensitive to hypoxia and permanent brain injury can occur within minutes of a hypoxic event without swift intervention.

HIE can cause a variety of impairments, including: 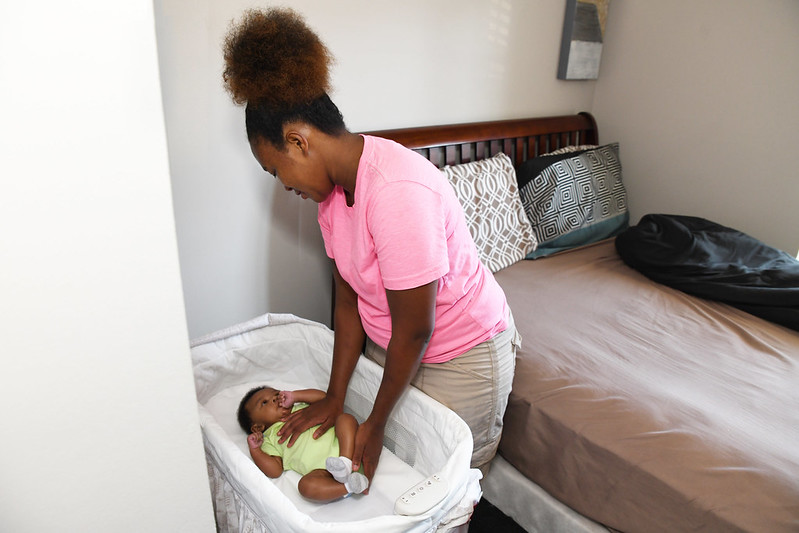 How Medical Negligence Can Cause HIE

Doctors should immediately check for HIE by using an MRI under the following circumstances:

If a doctor does not immediately investigate for HIE, the delay in diagnosis can cause countless issues in the future, and is cause to suspect medical malpractice.

Far too many infants suffer HIE as a result of asphyxia caused by an overuse of Pitocin during labor. Pitocin can help speed up labor, but can also cause hyperstimulation of the uterus, preventing the placenta from recharging its supply of blood and oxygen for the fetus. Doctors who do not actively monitor the dosage of pitocin, or fail to perform proper fetal monitoring during labor and delivery may be held liable for a diagnosis of HIE. 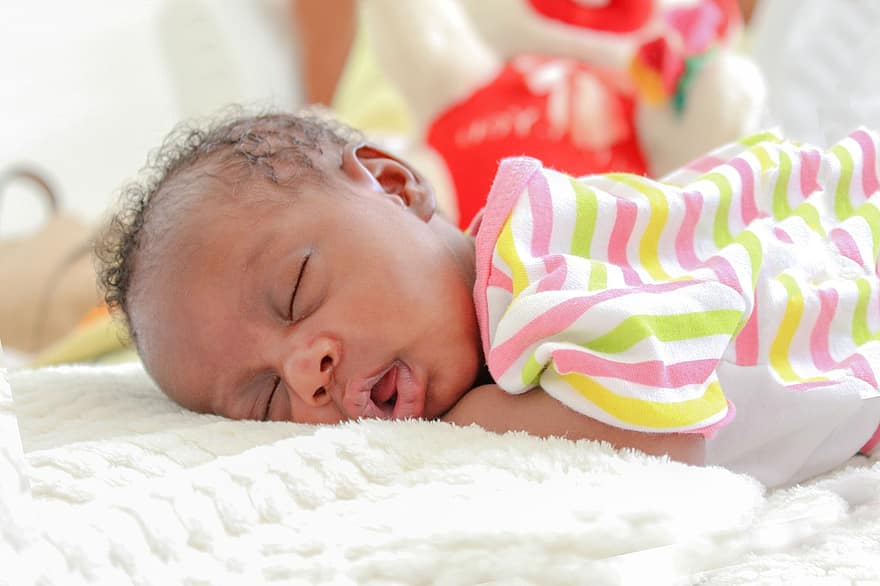 Treatment for HIE can be complicated, as the need for medical or rehabilitative assistance may be ongoing throughout the patient’s lifetime. Receiving a diagnosis of HIE is often very traumatic for a family, and this trauma can be compounded if you are Black mother who believes that her medical care was substandard due to racial discrimination.