Black women have long suffered from birth disparities in the United States, and it seems that the world is finally noticing. This is good news if you’re one of the 22 percent of Black women who have reported discrimination at doctor’s offices and health clinics — which of course doesn’t make up for any injuries you or your baby may have suffered due to medical negligence or malpractice.

Babies born to Black women have congenital malformation risks specific to them which competent and caring health professionals should be on the lookout for, cutting across income brackets and education levels. When negligence is added to these risks, it can push the chances of such problematic outcomes higher. 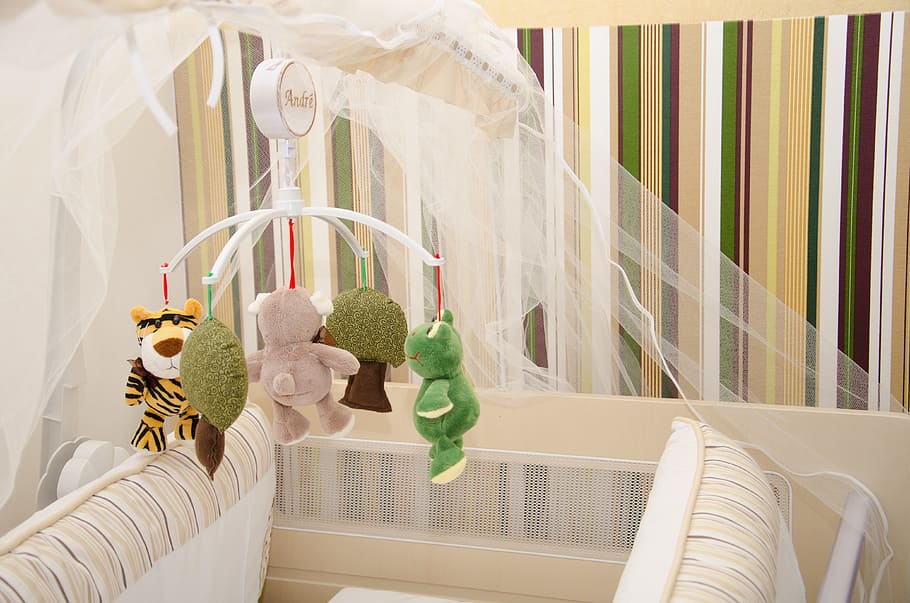 What Birth Defects Are More Likely to Occur in the Black Population?

Although Black newborns are less likely than the average American baby to be affected by congenital malformations, there are still some specific risks for doctors to be aware of.

One that’s been gaining steam recently is called gastroschisis — a serious birth defect where an infant’s intestines form outside of the abdominal wall, which must be treated with emergency surgery. Recent reporting found that the danger for this birth defect has been exploding, rising at a rate of 263 percent for non-Hispanic Black women under age 21.

Other birth defects that plague the Black community at higher rates than other Americans include:

What Proper Medical Care for Those at Risk Should Look Like

An attentive doctor should be proactive in prescribing interventions for Black women at risk of having children with birth defects. Congenital malformations like clubfoot and other physiological abnormalities will require a course of immediate physical therapy for newborn infants to correct them; more serious birth defects like encephalocele and gastroschisis will require emergency surgery and long-term treatment.

Doctors must be prepared for these possibilities and communicate next steps to women at risk. Failure to mount timely interventions can lead to lifelong consequences for both mother and child.

In addition, a good doctor will caution pregnant women on the following:

A good doctor must be knowledgeable about the risks for birth defects specific to Black women, and be attentive to their responsibility to provide a top standard of duty of care for Black mothers-to-be. When this duty of care comes into contact with the high barriers to proper medical access for Black women — including the greater financial challenges that go along with the 21 percent less on average Black women are paid than white women — it can constitute a form of malpractice called patient abandonment.

The risk of the medical system failing Black women grows for younger prospective mothers. Although the risks of our healthcare system for pregnant Black women are pervasive, in some situations they are worse than others. In New York City, for instance, recent data suggests that Black women are 12 times more likely than white women to die from pregnancy-related causes. 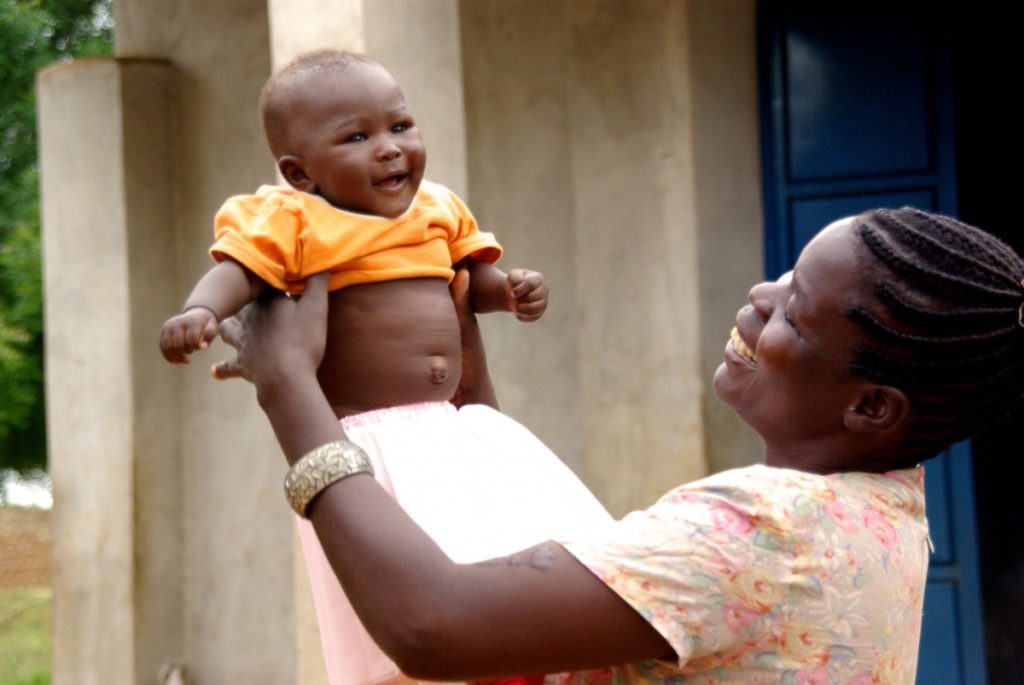 There are many more battles to fight on behalf of those who have suffered from the institutional racism that affects Black mothers. For a free consultation please fill out our form, write [email protected] or call us directly at 1-800-590-4116.