While the Black maternal mortality rate in the United States is well documented, the rate Black infant death is equally appalling. According to the CDC, the Black infant mortality rate is more than twice that of white infants, at 10.8 per 1,000 live births. The CDC reports that the fifth highest cause of infant mortality is injuries, and a spinal cord injury, while rare, is one of the most serious kinds of injury an infant can experience.

When spinal cord injuries, or SCIs, do occur, they can cause lifelong disabilities and can be potentially fatal. While we often think of an SCI occurring in childhood or adolescence, a traumatic birth can also cause an SCI in an otherwise healthy infant.  Black mothers experience higher risks of preterm delivery, forceps delivery and caesarean delivery, all of which are associated with a higher risk of SCI.

What Is a Spinal Cord Birth Injury?

When an injury is sustained to the spinal cord during delivery, it is often because the spine or neck is bent or compressed by hospital staff. This can present as: 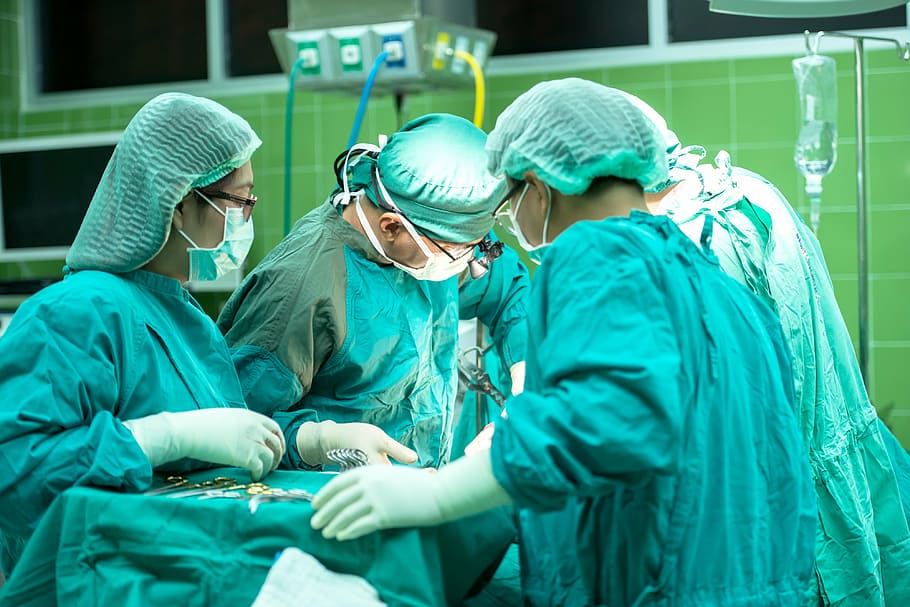 What Causes a Spinal Cord Injury?

Stressful deliveries are one of the main indicators for potential spinal cord injuries. Black mothers are more likely to experience a preterm birth, which puts them at greater risk for the use of interventions and stressful birth scenarios, necessitating the use of tools such as forceps.

Forceps are an instrument that can be used to ease the baby’s passage through the birth canal, but can cause spinal cord injuries when used incorrectly. Stressful deliveries can cause injuries due to traction on the infant’s torso, rotational stress placed on the spinal axis, or hyperextension of the head in an abnormal birth position such as breech, or face-first.

Spina bifida is a condition in which the vertebrae does not completely cover the nerves of the spine, which leaves them exposed and at risk of injury. If the hospital staff is unaware that the infant is at risk for spina bifida because of a misdiagnosis, they may touch or damage the nerves on delivery, causing a permanent spinal cord injury.

What Are the Permanent Effects of a Spinal Cord Injury?

The effects of an SCI can include: 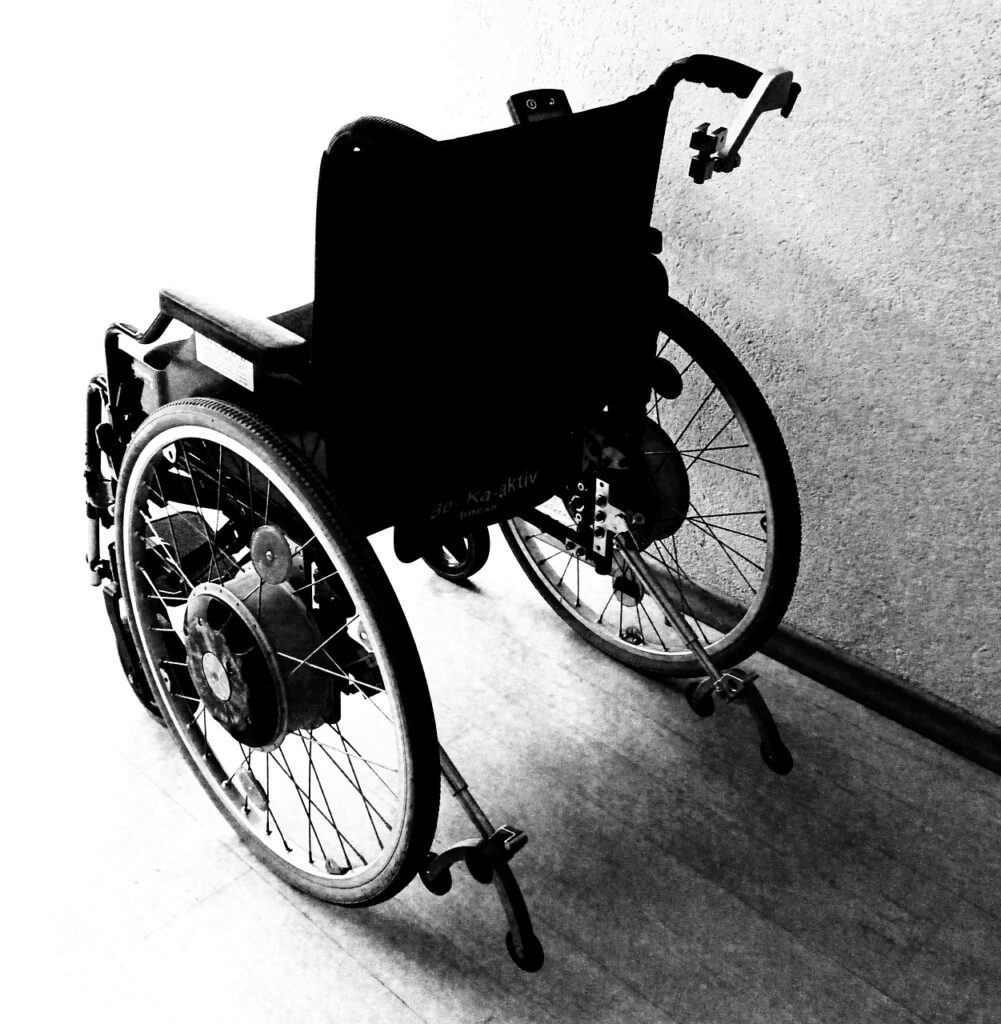 SCIs can cause permanent disabilities

Nationally, around three-quarters of black women deliver in about one-quarter of the nation’s hospitals – hospitals that tend to have much higher rates of severe complications. Only around 18 percent of white women deliver in these same hospitals. If your child suffered a spinal cord injury due to blunt force trauma at the hands of hospital staff, you should speak with a skilled attorney to determine if negligence due to discrimination has occured.