In the United States, we don’t only see racial disparities in the pronounced injustices covered occasionally by the news, but in more insidious and far-reaching matters like childbirth. The health disparities we see between African-American and white women are the product of many causes, and result in both barriers to care and higher rates of many preventable diseases and chronic health conditions. With an increased risk to pregnancy complications already in place, medical negligence or malpractice can make for problematic outcomes.

One of the most pervasive disparities is seen in low birth weights in newborns, which can affect both mother and child throughout their lives. According to the CDC, 8 percent of US babies are born with low birth weights. That rate, already in the highest tier of advanced economies, balloons to over 13 percent for the Black community. 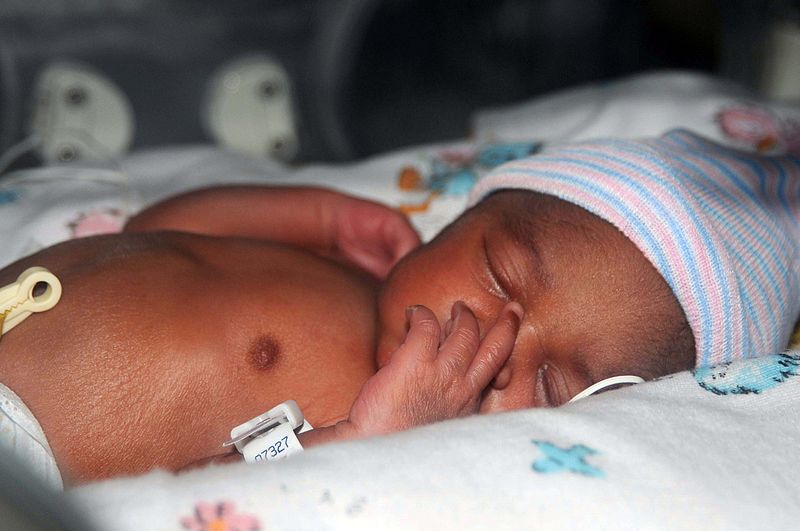 How Does Medical Negligence Figure into Low Birth Weights?

A good doctor should be a woman’s partner throughout her childbirth journey. This means that they should advise her on best practices and monitor her for possible complications. When they fail in this responsibility, this is termed medical negligence. When this negligence leads to birth injury, it might be medical malpractice.

Women under 15 or over 35, those who have had low birth-weight babies before, and those expecting more than one baby are at a heightened risk of delivering an underweight baby. Attentive doctors will also be looking for any sign of the following predictors:

The effects of low birth weight don’t end at the hospital scale — underweight infants often face a plethora of issues later in life, such as diabetes and heart defects.

The following birth injuries and complications are more common for babies born at low birth weights:

The Unique Risk of Low Birth-Weight Childbirth for Black Mothers

A factor in this is stress; while pregnancy is already a stressful time in a prospective mother’s life, it can take a special toll on Black women. Bad finances are a predictor of low birth weights for Black mothers, who are paid on average 21 percent less than white women, and 39 percent less than white men. This plays into the statistical likelihood that Black women are less likely to have health insurance than white women, and overall have greater financial barriers to top-rate care.

This isn’t the only factor that leads to worse outcomes for Black women. It’s been shown that the level of discrimination the mother experiences also correlates with low birth weights, as well as premature births. Add this to the systemic failure to support Black communities with well-resourced medical care, and the consequences of medical negligence and malpractice can be devastating. 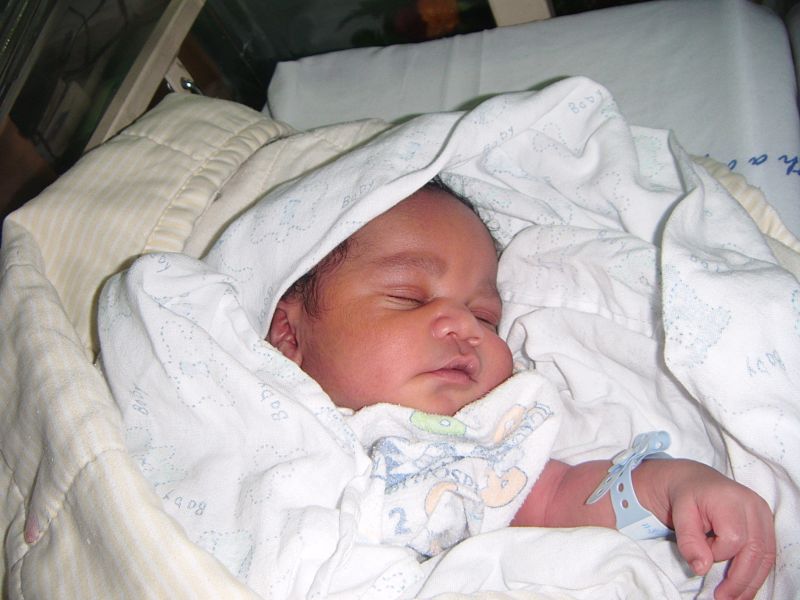