The placenta connects the growing fetus to the uterus, providing oxygen, nutrients, and waste removal for the baby. After birth, the placenta detaches from the uterine wall as it is no longer needed by the mother or child.

When the placenta detaches before the baby is born it is called a placental abruption, a life threatening condition that can put both the infant and mother’s health and safety at risk. In the United States, Black mothers are almost twice as likely as white mothers to suffer a placental abruption, and the rate of placental abruptions has increased by 92 percent in the last 20 years. And studies have shown that these figures are not due solely to socioeconomic status or access to health care alone. 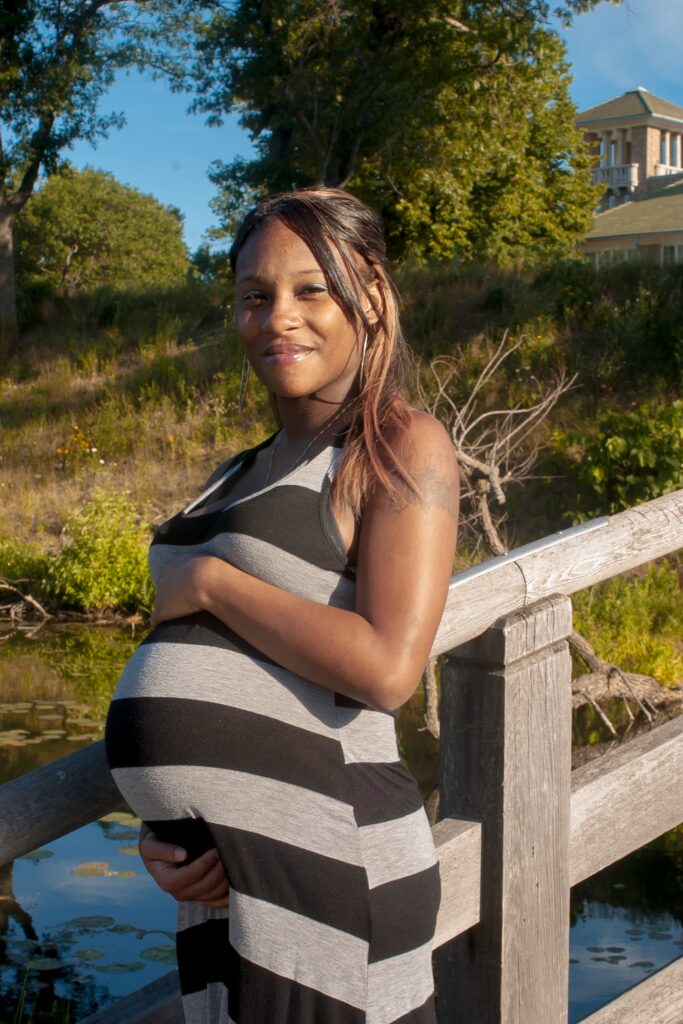 For the baby, a placental abruption can cause:

Why Are Black Women More at Risk of Placental Abruption?

Yet even controlling for these known risk factors, Black women remain at an increased risk of an abruption compared to white women. Conditions such as placental abruptions are also much more likely to be fatal when they are experienced by a Black woman as opposed to a white counterpart. Without clear evidence as to why these figures are so high, it is not unreasonable to suspect that discrimination might be playing a role. 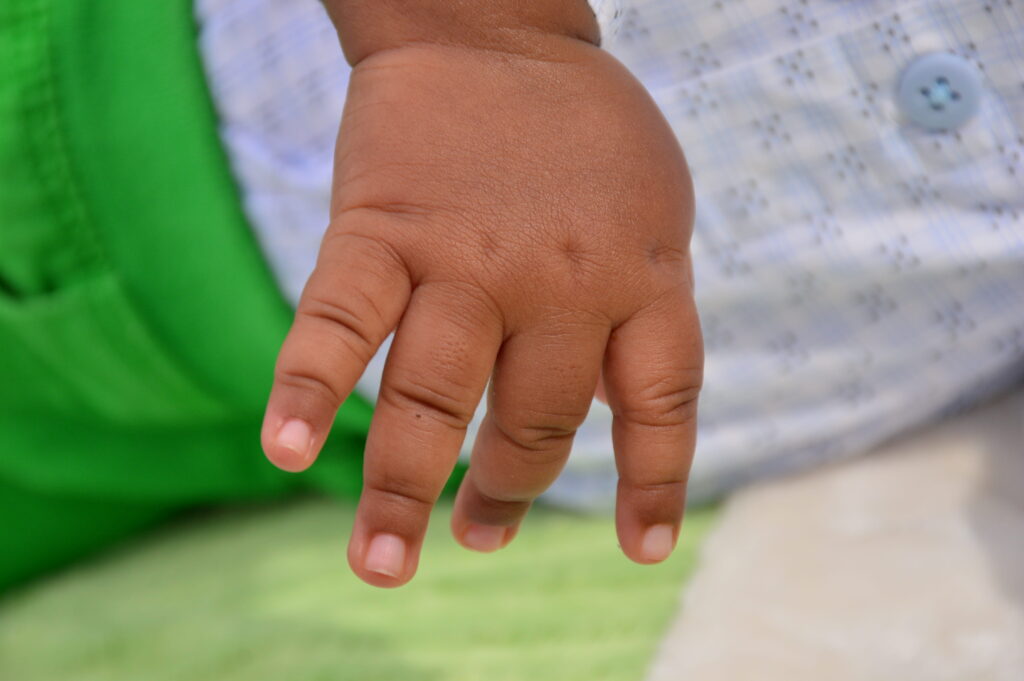 Around seventy-five percent of Black women give birth at hospitals that serve predominantly Black patients. These hospitals provide lower quality care, have higher rates of maternal complications, and perform worse on 12 of 15 birth outcomes. Studies have estimated that the Black maternal mortality rate would fall by as much as 50 percent if these women gave birth at hospitals that serve predominantly white patients.

When doctors try to rush delivery by excessive use of pitocin, or fail to properly monitor for signs of fetal distress, they greatly increase the chance of a placental abruption. Likewise, if a mother complains to her doctor of excessive bleeding or abdominal pain, she should immediately be examined for signs of an abruption. If not, there is every reason to suspect that the hospital staff might be medically negligent.