The war on the reproductive rights of Black women nationwide has lately escalated. One of the weapons of this war is decreasing access to safe and supportive birth control and putting up blockades to abortion like the after-20-week ban that got all the way to Pennsylvania Governor Tom Wolf’s desk before he utilized his veto rights to quash it. The bill would have included no exceptions for an abortion after the 20-week point, even in cases of rape or incest.

This hard limit on abortion access would have been compounded for Black women, who already have far worse access to reproductive health care than the American average. When this systemic discrimination intersects with the ongoing war on reproductive rights being waged across the US, it can lead to harm that is both visible and invisible. 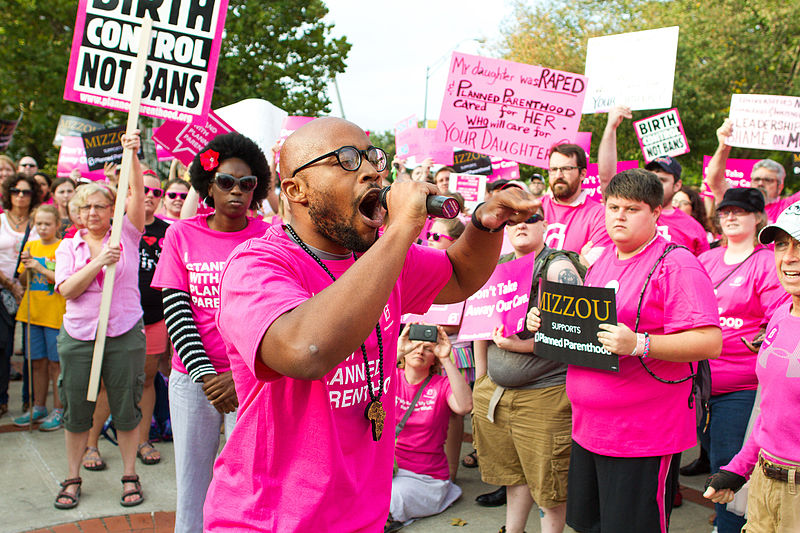 How the Pro-Life Agenda Intersects with Systemic Discrimination

In states across the US, the worst-case scenario narrowly avoided in Pennsylvania has already come to fruition. When anti-abortion legislation was passed in Texas in 2016, clinics across the state were shut down — despite the laws that forced their closure eventually being ruled unconstitutional by the Supreme Court. Due to these closures, Texans seeking abortions were forced to travel an average of 20 times farther to reach the nearest abortion provider.

The situation in Texas, while extreme, isn’t out of step with the 90 percent of counties across the US that lack an abortion provider. And in the age of coronavirus, that difficulty has been compounded — in April, Texas put a freeze on abortions, compelling Texans in search of the procedure to seek it across state lines.

For Black women, these barriers put up additional challenges, some of which include:

How Limits on Reproductive Rights Can Lead to Injury

Reproductive rights inequalities routinely lead to delayed care, and the birth injuries associated with it. When family planning services are restricted, Black women and their babies have a higher than average statistical rate of injury from undetected risks to a healthy pregnancy.

Although reproductive rights aren’t explicit in the US Constitution, the Supreme Court has ruled on many cases that recognize reproductive rights as fundamental human rights. The Supreme court has protected personal rights around procreation, contraception, family relations, child rearing and access to abortion. The case of Roe v. Wade, which protects a woman’s right to legally access abortion in the early months of a pregnancy, draws on the 14th Amendment, one of the most significant acts of post-Emancipation Black enfranchisement. 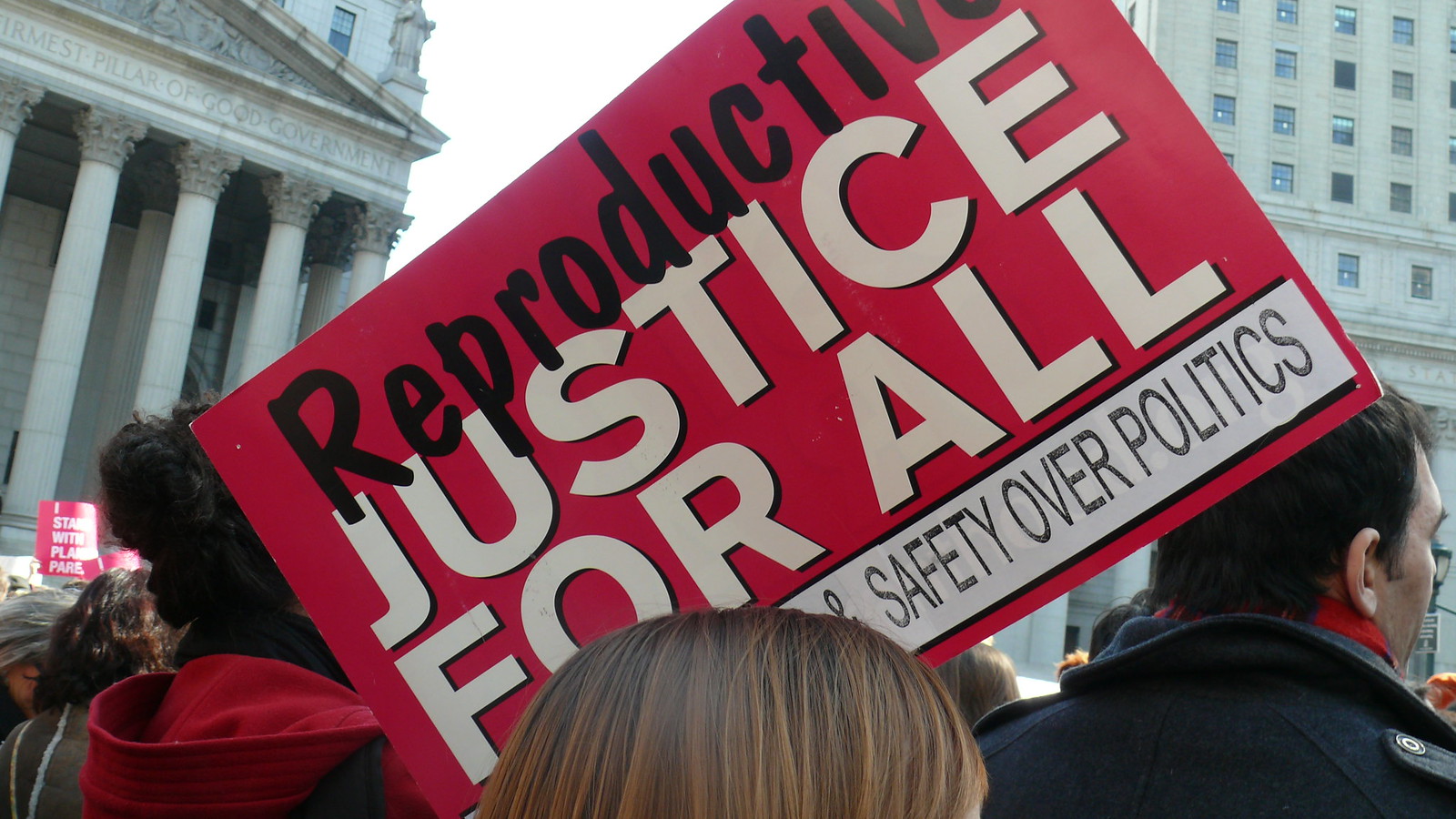