In the U.S., we’re waking up to more of the ways that racial disparities affect the health of the Black community. And there’s one that affects every single Black person born in this country — the wide disparity in the field of maternal healthcare.

The health disparities we see between African-American and white women are the product of many causes, and result in both barriers to care and higher rates of many preventable diseases and chronic health conditions. With an increased risk to pregnancy complications already in place, medical negligence or malpractice can make for problematic outcomes.

Delayed C-sections are among the deadliest forms of malpractice. With only moments to make the right choice, doctors’ propensity to get it wrong for Black women can have devastating consequences. 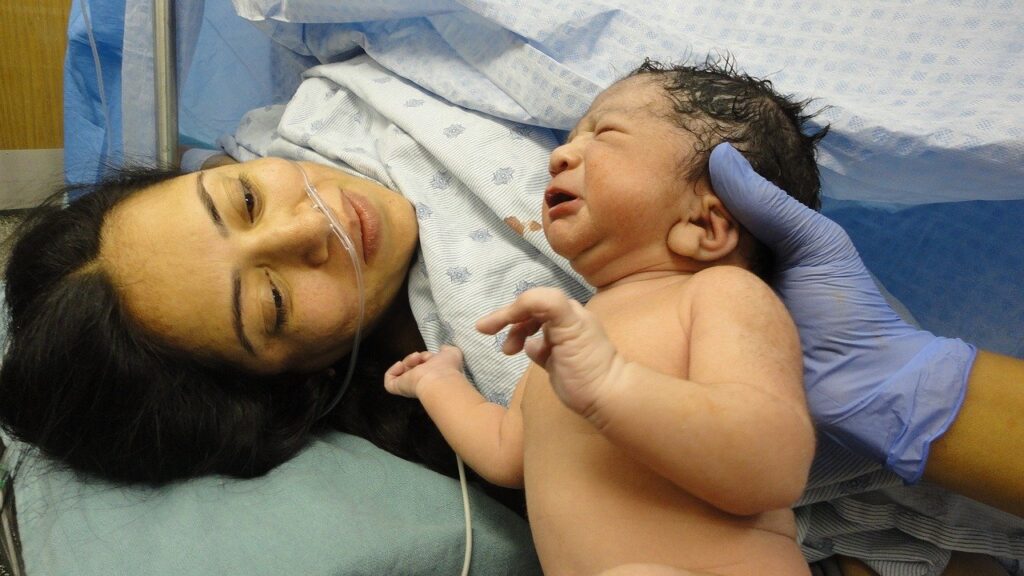 Why Do Delayed C-Sections Happen?

C-sections are carried out for a number of reasons, such as pre-existing health conditions, maternal complications, or a medical condition or breach positioning in the fetus. This is a normal medical procedure that is usually scheduled well in advance.

An emergency C-section is performed because of birth-related problems in either the mother or child. Causes can include:

The Dangers of Delayed C-Sections

When it is determined that a woman in labor needs an emergency C-section, time is of the essence. The American College of Obstetricians and Gynecologists sets a standard of 30 minutes from decision-to-incision.

Birth complications such as placental abruption, uterine rupture, placenta previa and umbilical cord prolapse need to be carried out in less than 30 minutes. In these situations, the fetus might not get enough oxygen. Studies have shown that a decision-to-incision time of 10–18 minutes in these cases runs the least risk of resulting in birth injuries like hypoxic ischemic encephalopathy (HIE).

If the execution of an emergency C-section takes too long, the baby may suffer an irreversible injury. In the worst cases, such delays can result in death for the mother, child or both.

Some of the other possible injuries include:

How Race Can Play a Role in Delayed C-Sections

Studies have actually found that Black women have a higher-than-average incidence of C-section births. These births are correlated with an increased rate of mortality. This is one of the reasons why Black women have a rate of death in childbirth that is almost 4 times higher than white women.

Delayed C-sections are a different risk category for malpractice that specifically affects Black mothers. Researchers have found links between the overtly racist medicine of the early 1900s and the effects of malpractice on the Black community. A racial understanding of the bodies of non-white women is a shadow still cast over modern medicine.

To prove medical negligence, it must be clearly shown that a birth injury was the result of a breach of care on the part of the attending physician. Expert witnesses can sometimes be the difference in a case that finds justice and one that doesn’t. 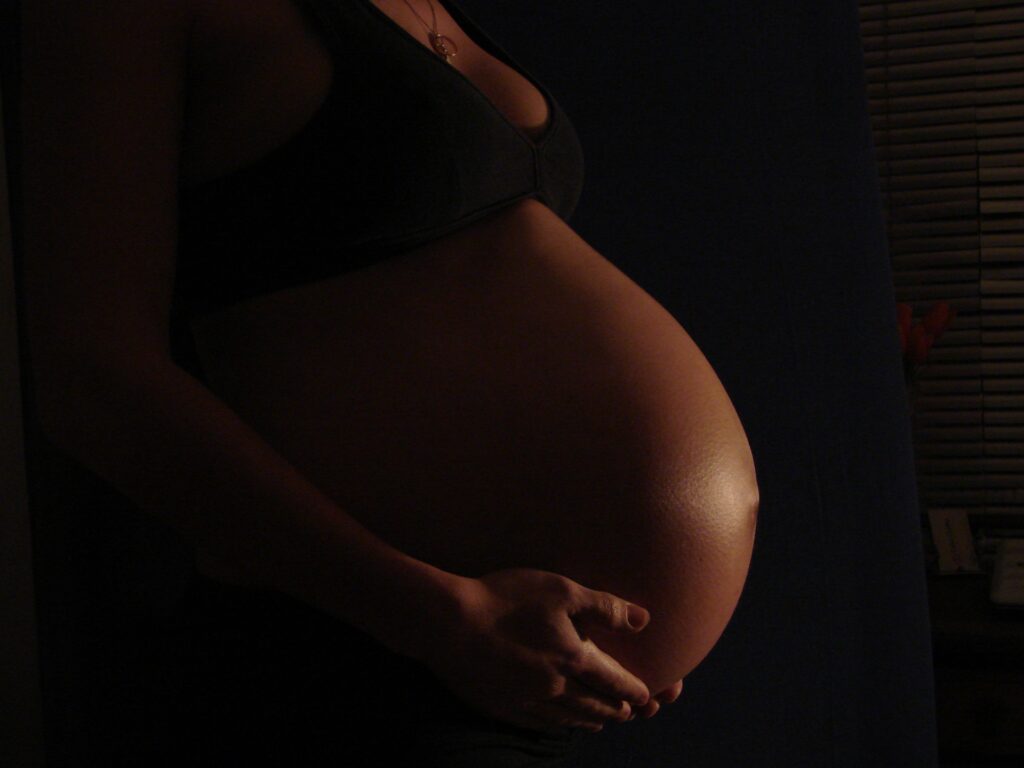 Lee Merritt, Esq. is a longtime leader and influential voice in the fight for Social Justice, representing high-profile civil rights cases like that of Jonathan Price, a 31-year-old Black man killed by police while intervening in a domestic dispute.