Sudden Infant Death Syndrome, also known as SIDS, refers to the devastating circumstance in which a child under the age one one suffers a sudden and unexpected death. It is one of the leading causes of death for infants under the age of 5 months. SIDS has a crushing impact on the child’s family, and while every loss is difficult, the sudden nature of SIDS is especially shocking. While SIDS isn’t well understood and often occurs without explanation, there are some recent studies that suggest certain risk factors that may play a role in some SIDS deaths.

For years, researchers have worked to discover the causes of SIDS. While there is no sure cause, the American Academy of Pediatrics asserts that factors such as the infant’s genetics, sleeping environment, and sleeping position impact the number of SIDS deaths each year. For example, there are more cases of SIDS when babies are put to sleep on their sides or their stomach rather than on their back. 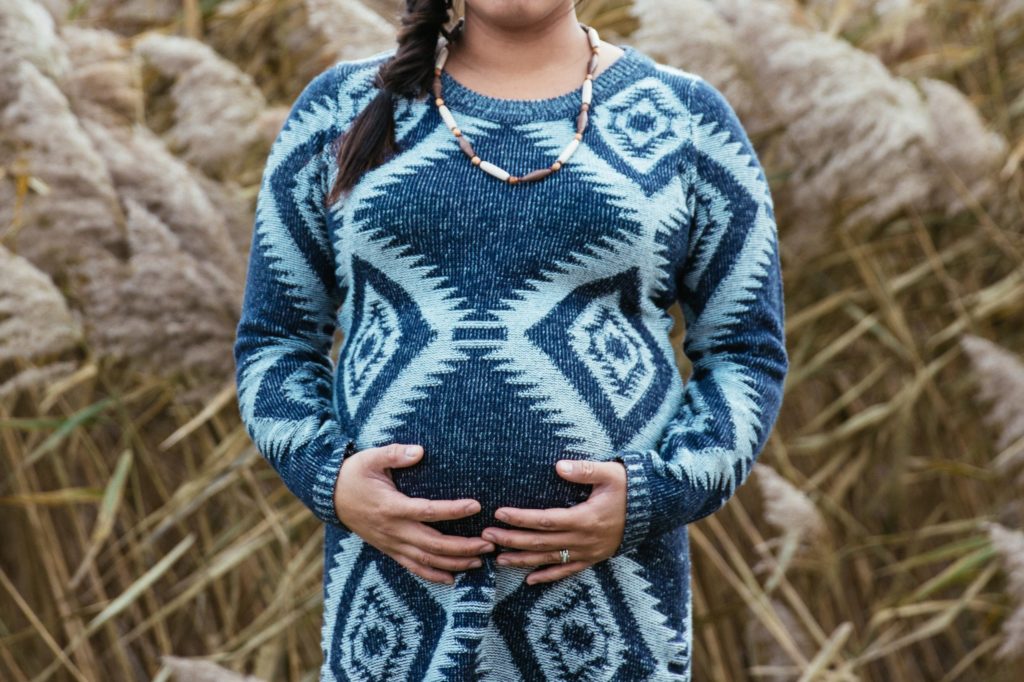 When it comes to genetics, Black infants are twice as likely to die from SIDS as compared to white infants.

The American Academy of Pediatrics started a program called “Back to Sleep” in order to address the growing prevalence of SIDS cases, as well as other dangers related to sleep. There are a few recommendations the study makes. The first is that babies should be on their backs when they sleep, rather than on their stomach or their sides. Other government agencies have also recommended that parents and caregivers to infants should lay children to sleep on a firm sleeping surface without soft objects (like pillows or bedding) and that they use a crib that meets safety standards.

Another way to lower the risk of SIDS is to be cautious of what products you use with your child. While it’s easy to be wary of products with harmful chemicals, some products marketed as safe for children aren’t always so.

The Food and Drugs Administration has issued a warning to parents and caregivers regarding the dangers posed by infant sleep positioners. Sleep positioners, also known as nests or anti-roll products, may seem like they’re child safe, they’re made to be used for cribs after all. Unfortunately, more than ten infant deaths have been linked to the use of these products, as the material that is put in place to secure an infant in position can also pose the risk of suffocation.

We know for a fact that marginalized communities suffer a greater proportion of deaths related to SIDS, with Black infants suffering from SIDS at twice the rate as white infants, and Native American infants dying at three times the rate. As we’ve discussed, product safety and educational resources can go a long way towards reducing the risk posed by SIDS. Unfortunately, many families will not realize the risks posed by these products until it is too late.

While the loss of a child is stunning, and even more so with the seeming randomness of SIDS, there are steps you may be able to take to hold the companies that manufacture dangerous products accountable. If you or a loved one have suffered as a result of Sudden Infant Death Syndrome, you should consult with an experienced attorney to explore your legal rights.