It is often surprising to hear that, although the United States is one of the most prosperous countries in the world, our maternal mortality rate is shockingly high.  At 17.4 deaths per 100,000 live births, the US ranks 55th in the world, and is consistently ranked as the lowest of any country with a similar economy. One of the main drivers of this high mortality rate is the vast disparity in maternal outcomes between Black women and white women.

Preeclampsia is one of the most common pregnancy related conditions, and Black women have a 60 percent higher rate of preeclampsia than white women. Left untreated, it can cause severe complications for mothers and their babies, and can often be fatal. 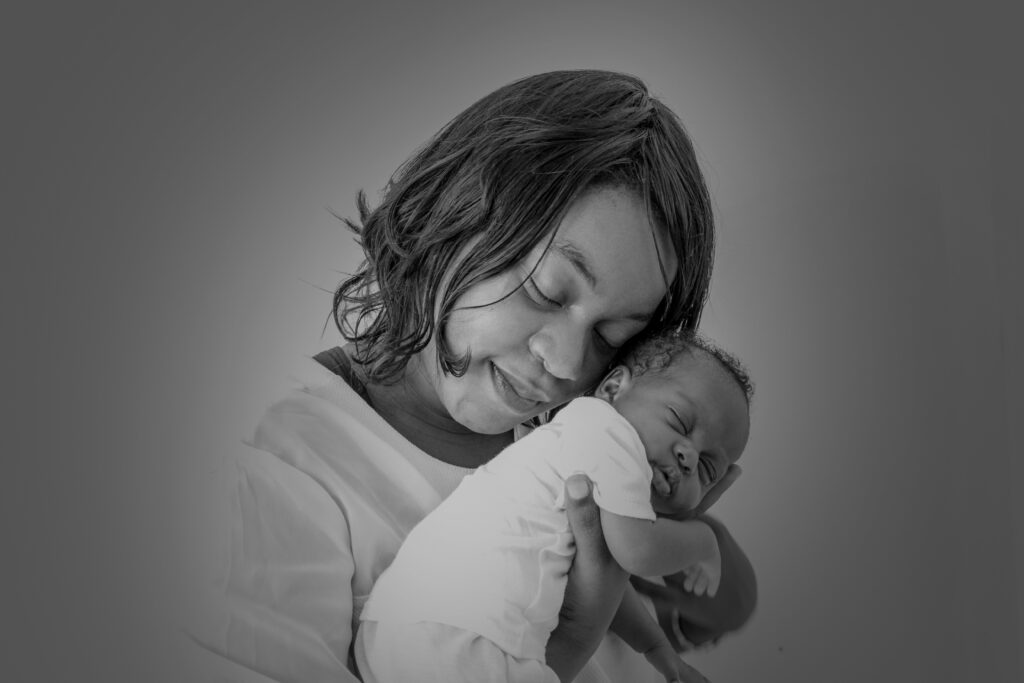 Recognizing the Symptoms of Preeclampsia

Preeclampsia, also known as toxemia, is a devastating disease associated with increased risks to both mother and baby. Symptoms of preeclampsia include:

As you can see, many of these symptoms might be interpreted as normal pregnancy-related side effects. Which is why communication and trust between a doctor and patient is critical in diagnosing and managing preeclampsia.

Why Are Rates of Preeclampsia Higher for Black Women?

While the reasons for high rates of preeclampsia among Black women are complex, they often boil down to implicit racial bias in our medical system. Multiple studies have concluded that Black patients are under-treated for pain, and are less likely to receive appropriate care. When doctors ignore Black mothers who complain of symptoms of preeclampsia, they are putting those mothers at greater risk for complications throughout their pregnancy and delivery.

While white women are often diagnosed in the last three months of their pregnancy, Black women often begin to show signs of preeclampsia as early as the 20th week of pregnancy. This can lead to doctors ignoring critical warning signs of early preeclampsia. Additionally, while preeclampsia typically occurs during a pregnancy, postpartum preeclampsia is also a threat to new mothers, and is 1.5x more prevalent in Black women.

Preeclampsia is more prevalent among low-income areas where access to health care and health literacy are limited. But even Black women who are well-off are more likely to face complications due to systemic racism, as studies have shown that Black, college-educated moms were more likely to face life-threatening pregnancies and complications due to childbirth than white moms with only a high school diploma.

The Black maternal mortality rate in the United States is a “public health and human rights emergency” because a “significant portion of these deaths could have been prevented”. When Black women are undervalued and their symptoms are dismissed by healthcare providers, there can be devastating consequences for both mother and child.

There are many more battles to fight on behalf of the 22 percent of Black women who report discrimination in their medical care. For a free consultation please fill out our form, write [email protected] or call us directly at (800) 590-4116.